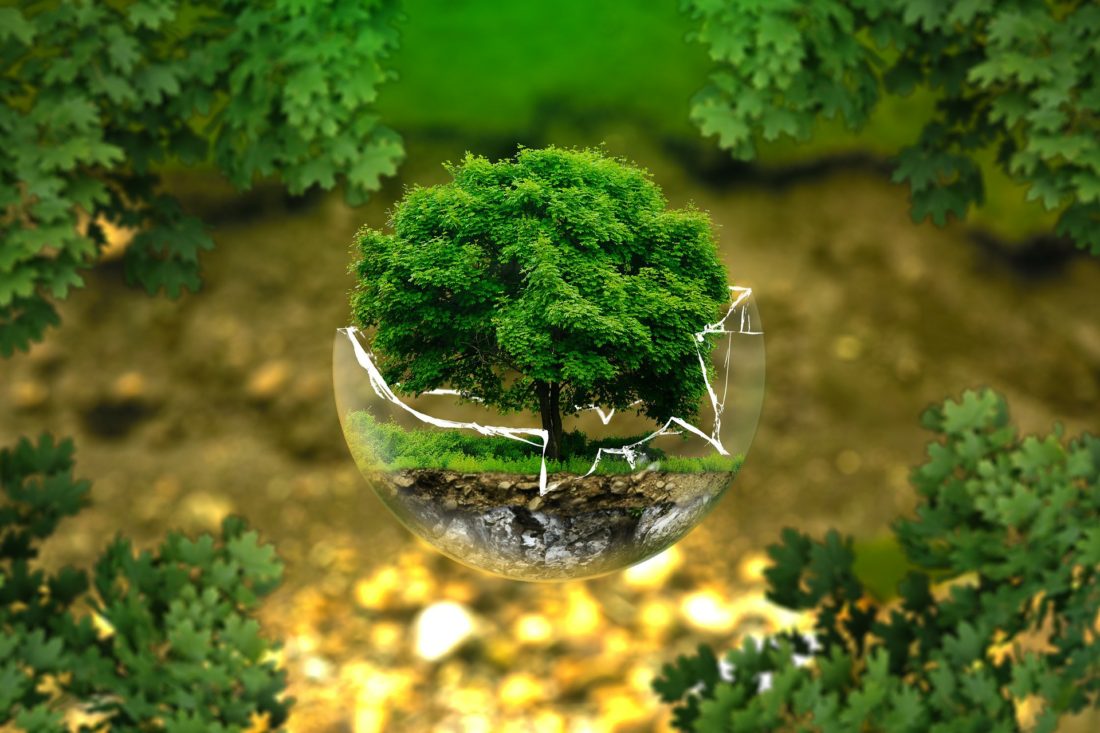 Care. Teamwork. Humility. Growth. Four words, used too often. So often in fact that they lose their value, for what is care if it is forced, what is humility if it is constantly reminded about and 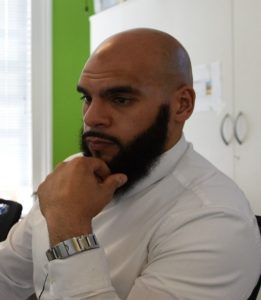 what is teamwork if the team isn’t functional to begin with. During my interview stages with Support Tree these four words were mentioned on many occasions as the company’s core values, and each time they were I’d almost roll my eyes at how cliché they sounded to me. Stephen, the service desk manager did back these with real examples and scenarios where these values were applied but I was still sceptical because I felt I’d heard it all before.

Only after joining the company did I see the impact that these four, sometimes meaningless words, when implemented genuinely have on forming and shaping a working environment. Whether it be being shown the very basics from Vim the experienced third line engineer, or sitting down with Neil for an hour going through tips and tricks on how best to use ConnectWise, the depth and meaning that these words carried had been restored. 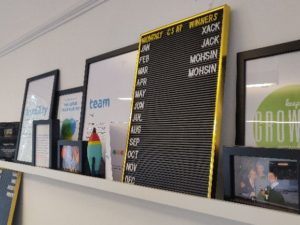 I was never very technical, the majority of my work experience being either in an academic environment or in a gym (the mind/body balance!) and so there was a lot to learn and it needed to be learnt quickly. Often times however, learning quickly can lead to mistakes which, in an MSP environment can potentially lead to an irate client. The team, through wisdom and experience, carefully picked out those tickets which could afford to be used for training and experience building and left them me to work on them autonomously only reviewing my steps after completion. Personally, I found this methodology really effective in helping me grow and nurtured a sense of pride and satisfaction in my work no matter how small. 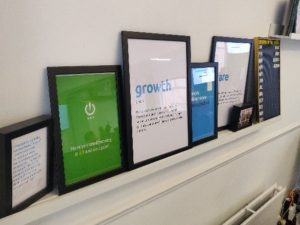 Support Tree places a massive emphasis on clients and their satisfaction, as every business should. The extent however, reaches far beyond what is generally accepted as common practice within a customer relation environment. The CSAT system adopted by Support Tree allows us to closely monitor client’s experience within each individual ticket, allowing for a very accurate depiction of how the ticket process went and identifying what went well and what could’ve been improved on. Every customer feedback, especially those neutral or negative, is scrutinized so that lessons can be drawn from it and similar misunderstandings avoided, a process which embodies the Japanese notion of Kaizen, or continual improvement. 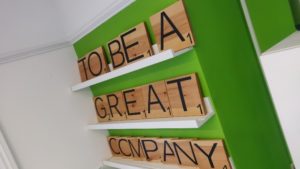 Its quite rare for a company ethos to be something more substantial than mere words, and with a vision as vague, at first glance, as “To be a great company” it doesn’t take long to understand the broader picture. A great company isn’t just about client satisfaction or great teamwork or even huge profit margins; its all-encompassing, it considers each individual aspect of the business, its team its clients its methodology, and aims to perfect every aspect of this by constantly reviewing and scrutinising each one of them.