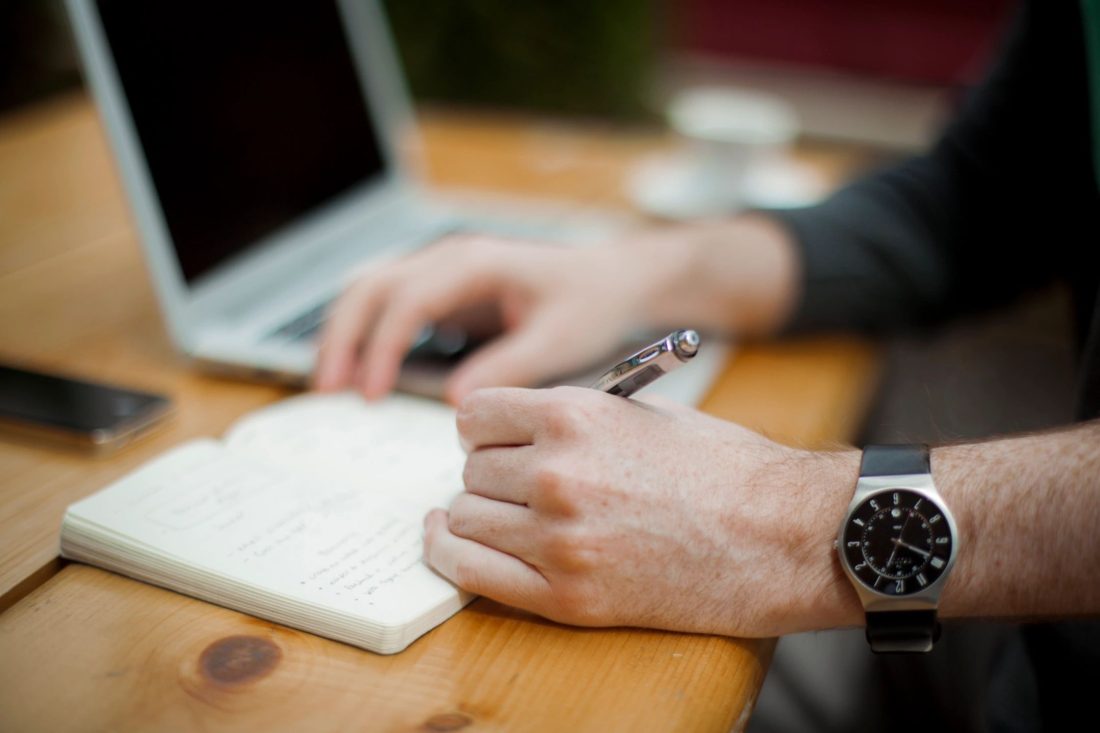 In today’s hectic world, are you able to remember every task that you need to do? If you are anything like me, the answer is probably no. You’re likely to be rushing from one action onto another, to get all the tasks completed. And the reality is, sooner or later, something will be missed, and time management is forgotten. For me, I’ve found that it’s often the most important and critical action of the week that gets forgotten! Naturally, this is not an ideal position to be in – so how can we prevent it from happening?

All You Need Is a Shirt Pocket

I discovered “to-do” lists a long time ago. My father was one of those people who never forgot to do anything which was asked of him. It was like clockwork – honestly, he would never let you down. His toolkit was simple – a small piece of scrap paper, a pen and a shirt with a pocket. If you asked him to do something he would add it to his scrap paper list. Each day he would cross out the completed tasks. If there was a task yet to be completed, out came a new piece of scrap paper (already recycling before it was fashionable) and the task would be written down. It worked well for him and it taught me a valuable lesson.

Technology for Task and Time Management

Unlike my dad, I don’t really care for shirt pockets or scraps of paper, so his solution doesn’t work for me. I’d lose the scraps of paper or forget to transfer the previous day’s actions over to the next day’s scrap. This meant gaps appeared and people were let down, including sometimes, my dad.

Fast forward a few years and mobile devices have since replaced my dad’s scraps of paper and pen method. No need to have a shirt pocket!

My starting point for keeping track of tasks and time management was in my Outlook Calendar. This served me well for many years but the visibility and ease of use was just not there. In general, I found it quite time consuming to move and change multiple entries, and of course balls were dropped. At this point, I started using “Notes” on my iPhone which was a step up from Outlook.

After using Notes for a while, I moved onto OneNote which I found extremely useful. OneNote’s wonderful functionality of syncing and updating all notes across all devices in which the tool is used made it a near perfect tool. OneNote made it much easier for me to manage my tasks, whether I was in the office, on the move, or working from home.

Just last year I found an even better task and time management tool which has really made a difference to my daily actions and task prioritization – Wunderlist.

Like OneNote, Wunderlist is synchronised across all platforms. So, whether you are on an iPad, desktop, laptop or mobile phone, your to-dos are available. Perfect for effective time management. As many tasks can involve more than 1 person, Wunderlist allows you to share your lists with other users. For example, if you are working on a project with 3 others, you can create actions and share them with the other team members. Once the action has been completed it can be updated with notes, files and marked as completed. Each member can also add actions.

Wunderlist has built widgets for mobile devices, which allow very easy access to your to-dos whilst maintaining the ease and simplicity of creating new actions. This means that actions can quickly be added to the app, even at the most inopportune moments.

We’ve come on in leaps and bounds since my dad’s days of using pieces of scrap paper and shirt pockets. Now we can use fully integrated and synchronized task management apps, such as Wunderlist, which often have no charge yet provide so much value.

Perhaps you can’t put a price on dropping the ball with neglected tasks, but now you have a solution to stop dropping them at all.

Wunderlist was acquired by Microsoft in 2015 and both parties have since been working together to create Microsoft To Do. This is a new app built by the team behind Wunderlist and will feature the elements of Wunderlist. Microsoft intend to close down Wunderlist, but not until they are confident that they have “incorporated the best of Wunderlist into To-Do.”

You can now preview Microsoft’s To-Do here and see how you can best optimize your to-dos.

Get in touch with me today to talk about your to-dos and make the first step towards a productive day.

Director of Sales and Marketing and Founder of Support Tree

Passionate about helping businesses discover the potential of technology in improving company performance. Determined to renew people’s faith in how organisations store their personal data.